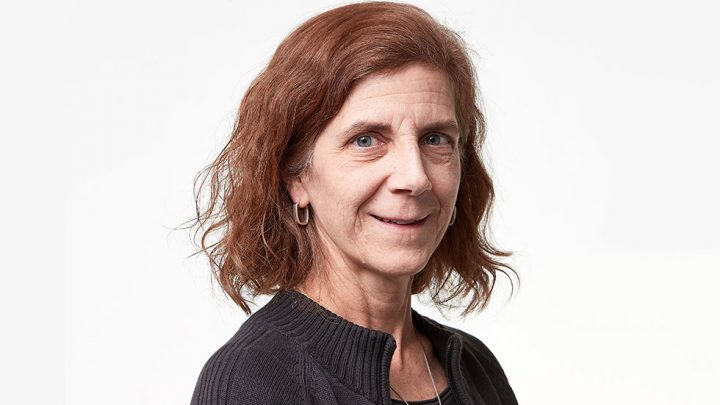 Eighteen years ago, Dr. Lynda Lukasik and a group of active community members rallied together to protect Hamilton’s Red Hill Valley. At the time, the picturesque vale was set to become the new home of a seven-kilometre expressway that would help alleviate the city’s traffic congestion, help commuters bypass the city altogether along its south side, and help facilitate the development of the south and east ends of Hamilton. By most accounts, its construction was a logistical and economic necessity. The problem, however, was that it was coming at the cost of considerable environmental damage, destruction, and disruption.

Anybody who’s taken the quick drive up or down the Red Hill Valley Parkway knows that the activists ultimately ended up losing their fight, but, looking back, Lukasik, now a professor in the Arts & Science Program at McMaster University, actually sees the whole experience as a major victory for environmentalism in Hamilton.

“The eventual construction was difficult to deal with at the time, but, in retrospect, it wasn’t all bad,” she says. “I say that because I believe it really kickstarted the community’s interest in activism. It created an appetite for public education, outreach, and environmental advocacy, which I think is still going strong today.”

“We try to be on the vanguard,” she says. “We change our approach in response to what’s happening in the real world.”

Lukasik says that she’s cautiously optimistic about where the city is heading environmentally, thanks to the results of the recent municipal election. She believes that the new faces at the ward-level look like they’ll be bringing progressive views regarding sustainability and environmentalism to the table.

“I really hope that we’re in good hands,” she says. “We openly support Light Rail Transit (LRT) at Environment Hamilton, so we’re cautiously comfortable with the results. For the election to have gone the way that it did really sends a strong message that the Hamilton community wants environmentally conscious change.”

Lukasik, a graduate of McMaster’s Department of Biochemistry, says she’s happy to have reintegrated herself into the McMaster community these past few years, and is especially happy she’s done so through the Arts & Science Program.

“I love it,” Lukasik says. “Artsci students give me hope. I’m an eternal optimist, and being surrounded by bright, young, ambitious people who are passionate about these issues — the same issues that I’m passionate about — really energizes me.”

Lukasik says that her current students are extremely engaged in the course content — that they reflect critically, ask important questions, and vocalize their concerns about the environment’s future. Part of that, she believes, is because the Environmental Policy Inquiry course she teaches isn’t your typical university class.

Facilitating an analysis of the relationship between public policymaking and environmental issues, the course is highly experiential, encouraging students to immerse themselves in Hamilton and its surrounding areas. Lukasik likes to say she brings community perspectives into the classroom and the classroom into the community.

“I’ve spent a lot of time in education,” she says. “I got my undergrad at Mac, did my Masters, got my PhD, and I’ve taught at a handful of universities since then. And despite all of that, I believe pretty strongly that the most important things I’ve learned in life didn’t come from a lecture hall.”

That’s why Lukasik takes her students to the Hamilton Waterfront to monitor air quality, to Crown Point for neighbourhood walkabouts, and brings guest practitioners into the classroom for anecdotal teaching.

“Getting out into the community is extremely important for the development of our students,” she says. “I really believe that.”