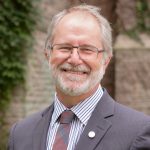 “Mac is an interesting riddle. The University began as a college to train ministers in the Baptist church in Woodstock, Ontario in the 1860s. Then, after moving to Toronto and becoming a university in 1887, it was dedicated to education in the liberal arts within a Baptist religious framework. It came here in 1930 at the invitation of the citizens of Hamilton. The 1940s saw extraordinary growth in terms of research — even research that contributed to the development of the atomic bomb — at a time when it was still a Baptist institution (Mac became a secular university only in 1957). President Thode, my predecessor, whose name is on Thode Library, was part of the group of scientists contributing to the Manhattan Project. How could it be that in a Baptist liberal arts college, over in Hamilton Hall, some of the most advanced work on nuclear physics anywhere on the continent was being done? That intense and ambitious research enterprise extended into the following decades, with the University asking all the while a question carried forward from its liberal arts history: in an increasingly research-intensive environment, what might be the best kind of student experience you could have? The result? The Arts and Science Program, launched [over] 35 years ago.” 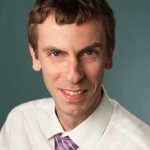 “The education I was able to obtain in the program was rich and lasting; I draw from the ideas and skills I learned at Mac in every dimension of my life. As well, the wonderful friendships and relationships that came out of my time in Arts & Science have been one of the program’s greatest gifts. From my first days at Mac, Artscis have been inspiring, intelligent and entertaining, and I feel fortunate to be a member of the Arts & Science community, a great source of inspiration for my plans and goals after the program. In my professional life as an emergency physician, I wear many different hats, and from hour to hour, find myself thinking back to lessons from nearly all of the program’s core courses. Yesterday morning, I was writing a grant proposal and statistical analysis plan with thoughts of Inquiry, Writing, Stats, and Logic in mind; in the evening I was counselling patients with lessons from Lit coming back to me. I can think of nowhere else but Arts & Science where I could have found such grounding and preparation.” 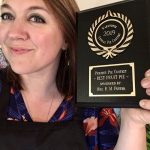 “Being an Artsci can lead to many things: realizing the goals you set for yourself when you were five (or twenty-five), surprising yourself with careers you hadn’t heard of before you arrived at the program, or, at a minimum, discovering that you are surrounded by students, professors and staff who are committed to a discipline of adventurous learning. Caution: you might lose the capacity to sit still, be quiet, and accept what you’re told… a phenomenon that later pushed the boundaries of my law degree into human rights activism and feminist legal research. While I was at McMaster, I knew I was part of an amazing academic community; when I left, I realized that I had been given the foundation to keep on educating myself, critically and energetically, in the world.” 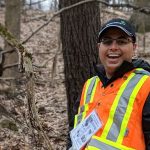 “McMaster’s Arts & Science Program has some of the brightest students going and I like that they think a little differently than most. I’ve been aware of the quality of students that Artsci produces for a long time.” Read about Glen’s experience working with Artsci students here. 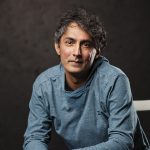 “It was thrilling to speak with students who are exploring these two worlds at a much earlier age than I was when I started. I was excited to be able to share my experiences with them, and I’m certain I learned as much from them as they did from me.” Read about Arun’s visit here. 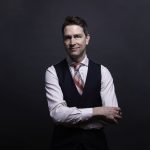 “I know I wouldn’t be where I am today without the Arts & Science Program. The type of education that we were given as Artscis really enabled broad thinking and conversations about the scientific and complex nature of policy dimensions.” Read more
about Will here. 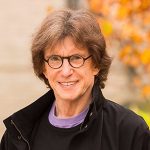 “I am just so impressed with these students. They read the literature, they respond, they connect it to other things — I mean, they’re really actively involved. They’re also very attuned to world events. They’re curious, they’re focused, and they’re open to different positions. I think the fact that they’re pursuing so many different disciplines — the liberal arts, medicine, law — really helps open up a different kind of conversation in the classroom. [Teaching them] is quite a pedagogical experience.” 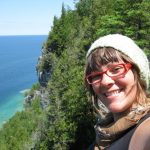 “Being in the Arts & Science Program was about learning how to approach the questions to which there are no easy answers; being part of a learning community that challenged and cherished me; and figuring out my passions and the ways in which I would contribute to life on this planet. It is a program that nurtured me as a thinker and global citizen, while incubating a community that continues to have a meaningful presence in my life years after graduation.” 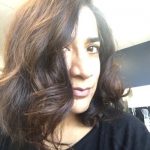 “I was attracted to the opportunity to take a variety of courses from different disciplines throughout the program, with a particular emphasis on writing and critical thinking skills. I was especially attracted to the interdisciplinary Inquiry courses focusing on global issues – I wanted to be able to apply what I was learning in my coursework to real and important issues, so that I could continue to do that beyond my university career.” 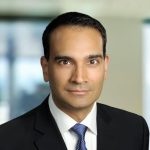 “Courses are structured in a way that facilitates dialogue; they promote idea exchange rather than idea absorption. Personally, this ‘obligation to contribute’ taught me a lot. It taught me to take a position and defend it, to engage in thoughtful debate to achieve a higher level of understanding, and to read with a ‘critical eye.’ I used these skills effectively in business school and continue to do so.” 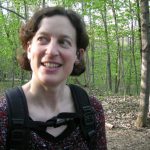 “I truly have the best education I could have for the work that I want to do. Artsci, in particular, really gave me the confidence to pursue something that is both fun and meaningful. It gave me a multidisciplinary way of thinking, and taught me the importance of giving back to the community.” Read more about Adrienne here. 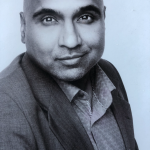 “[The Program allowed me to] discover peers who had the same depth of curiosity as me. It was like coming to a family. It was the first time in my life that I didn’t feel like an outsider — I felt like I could show all of my dimensions. I was able to be my full self and develop my full self — that’s what is so compelling about the Program.” Read more about Prav here. 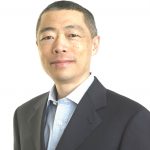 “I have been very fortunate in my business career, and I really feel that’s almost entirely due to the start I got in the Arts & Science Program. Although I went on to get an MBA, the most important things that I learned about business actually came from being an Artsci student.” Read about Bruce’s generous gift to the Program here. Read about his involvement with the New World of Work forum here. 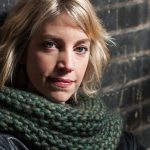 “The Arts & Science Program at McMaster University still features so heavily into who I am as a writer, as a thinker, and as a member of my community. The professors who taught there invited me to think and ask questions in a way that I’d never encountered before and have rarely encountered since.” Read about Sarah’s award-winning novel here. 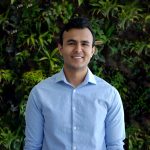 “The Arts & Science Undergraduate Student Research Awards (USRA) were my foot in the door as far as research is concerned. Without them, I have a hard time believing I’d be doing what I am today. Artsci also not only gives you a ton of opportunity, but a sense of community that you take with you even after you graduate. The people I brainstorm with today, the people who edit my work — they’re all Artsci grads. They bring to the table diverse, differing opinions that you simply would not get from more streamlined programs.” Read about Saad’s research here. 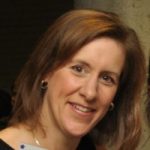 “The Arts & Science Program really is a good incubator for leaders. The small class sizes allow for vigorous debate, connections with professors, and inspiration to take action.” 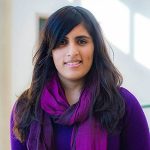 “Without the Arts & Science Program, I can’t say if my book would ever have come to exist. It was the Program’s flexible thesis course and the phenomenal supervisor I found that resulted in me taking on the project that would later become Underpass. Many of the things that inspired me to pursue writing this book all started in Dr. Jean Wilson’s incredible Literature course.” Read more about Sunanna here. 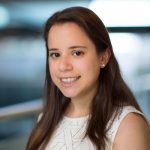 “Arts & Science was the best undergrad program I could have asked for. The Medical Humanities course with Drs. Alan and Sara Mendelson changed the way I thought about medicine and gave me the confidence to apply to medical school. I still reflect on those lessons learned.”