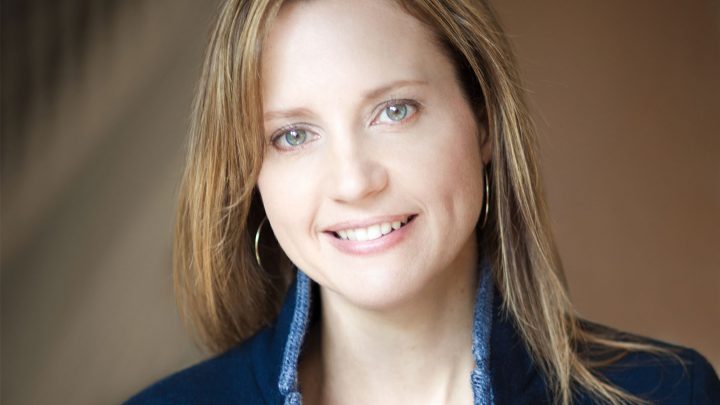 Standing off to the side of the stage at the L.R. Wilson Concert Hall before delivering the MSU’s Annual “Last Lecture,” Dr. Samantha Nutt was struck by how much McMaster University has changed since her days as a student in the Arts & Science Program and then in the School of Medicine back in the late ‘80s and early ‘90s. Noting that she had likely stood in the very same spot when it was the old Downstairs John pub — long before the construction of L.R. Wilson Hall — she says that campus has come a long way from how she remembered it.

What hasn’t changed since her graduation, though, is the McMaster culture that continually drives crowds of students, faculty, staff, and alumni into lecture halls around campus to hear interesting people talk — which was exactly what happened on the night of her return visit.

Brimming with people from all over the university, the L.R. Wilson Concert Hall played host to “the Last Lecture,” one of Light Up the Night’s marquee events. 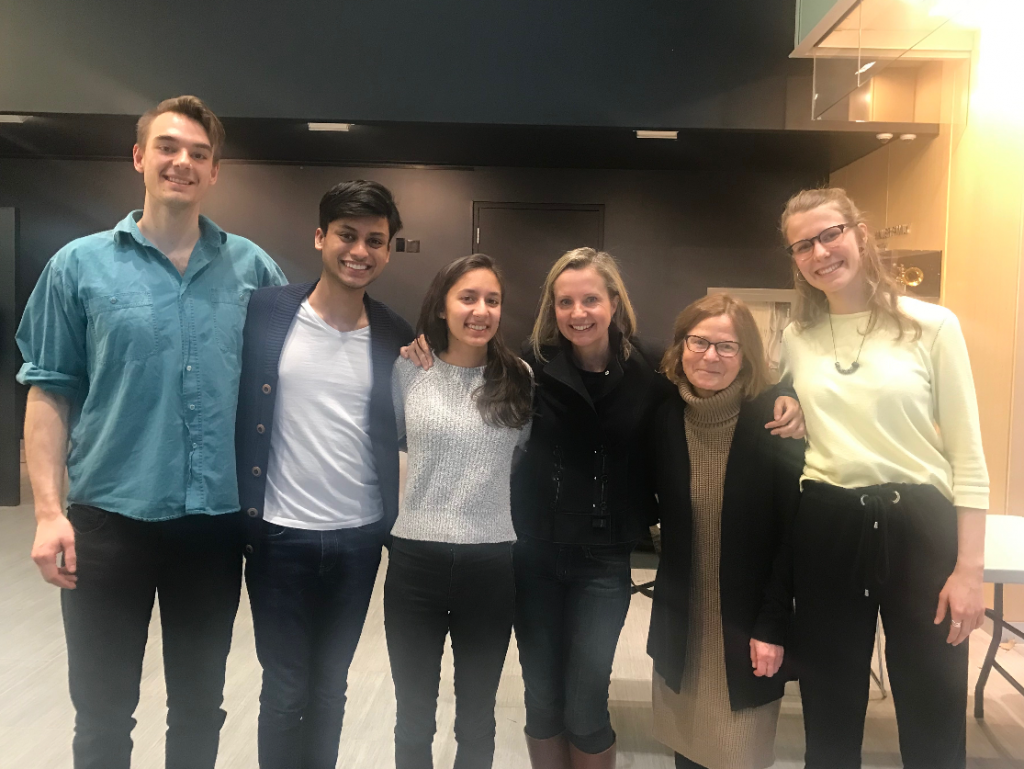 There, Dr. Nutt, a physician and founder of War Child Canada and War Child USA, spoke to the audience about her work with children and their families at the frontlines of many of the world’s major conflict zones. Having worked in Iraq, Afghanistan, Somalia, the Democratic Republic of Congo, Sierra Leone, Darfur, and other war-torn places, the award-winning humanitarian was able to draw upon both research and experience as she inspired the crowd with her important messaging.

“From the moment Samantha was introduced by McMaster Provost David Farrar, you knew this was going to be something special,” says Dr. Wilson. “Listening to and learning from her was both humbling and energizing. She addressed harsh sociopolitical realities, but also inspired hope and suggested many routes to agency. Samantha exemplifies the spirit of McMaster’s Arts & Science Program — her return to campus has been a fantastic reminder of the value of our core educational aims and commitments.”

Dr. Nutt continued to engage with audience members well after the conclusion of the Q&A, signing copies of her bestselling book, Damned Nations: Greed, Guns, Armies and Aid.