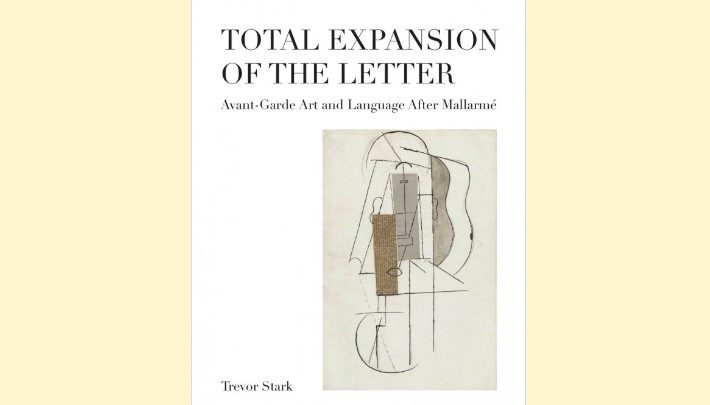 When Trevor Stark began as an Arts & Science student back in 2002, he was sure he’d end up pursuing a career in the sciences. In fact, in addition to the Program’s core science courses, he was also studying biology through his electives. But courses taught by Drs. Louis Greenspan, Jean Wilson, and Gary Warner — courses on philosophy, literature, and social sciences — opened his eyes to other avenues.

“I guess I realized what I was really interested in was writing,” he says. “With the freedom allowed by the Arts & Science Program, I started to cast the net a little bit wider.”

Fast-forward almost 20 years, and Stark has become an established art history professor at the University of Calgary. With his first book on the way — Total Expansion of the Letter — he credits his undergrad for laying the foundation that would form the bedrock of his career. Key to his development as an art historian, he says, was his thesis project. He spent his final year as an Artsci student studying 1960s art and a political activist group called The Situationists, fascinated by the undeniable relationship between avant-garde art practices and the unique forms of political critique that they offered.

Following his graduation from the Program, Stark continued to explore art history as a graduate student at McGill University and as a PhD candidate at Harvard. He conducted research in museums and archives around the world, including two years as a doctoral fellow at the Metropolitan Museum of Art in New York. Despite all of this, though, he was pursuing his studies out of pure passion, unsure of where the path he was treading would ultimately take him.

“At that point, I wasn’t sure of what direction I wanted to head with my life and career,” he recalls. “But thinking back on some of the positive examples of the professors I encountered in Arts & Science, like Drs. Warner, Greenspan, and Wilson, I really felt more and more that a life in academia as a scholar was my calling.”

During this time, his research interests began to stretch further back into history. He became 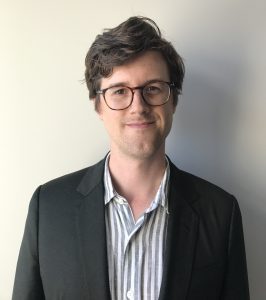 interested in the early 20th Century avant-garde movements known as the ‘isms’ — Dadaism, surrealism, cubism, etc. He says he finds this period of art history fascinating because it was a time “when artistic creation and innovation was in really close dialogue with other sectors, like literature, poetry, politics, and technology.”

The interdisciplinarity of the art from this era is what attracted Stark to exploring it more deeply. Having to understand not only the period’s art and artists, but also its politics, societies, religion, and literature, drew upon the foundational skills and interests that he developed as an undergrad.

“I was interested in the political moment — two World Wars, the rise of competing worldviews offered by communism and fascism — and became interested in how artists situated themselves in this really intense cultural moment,” he explains. “Whether they felt that their art could contribute to political change or whether they despaired that it couldn’t… these were the kind of questions that drew me in.”

One of the things that Stark says is most striking about the art of this period is that, unlike almost every era of art before it, it had a central interest in language. Words, letters, and the visual qualities of language became central artistic subjects.

While why, exactly, this happened has long been the subject of great debate amongst art historians, Stark’s research focused on the importance of 19th-century poet Stéphane Mallarmé.

“Mallarmé was notorious for writing poems that made no sense whatsoever,” says Stark. “He became a topic of mockery in the popular press and among his fellow writers and poets. He was someone seemingly incapable or perversely unwilling to make sense.”

But there was more to Mallarmé than met the eye. Stark discovered that the poet was actually developing a very intensive philosophy of language and some extensive theoretical writings. Inspired, Stark says that the poet served as “the intellectual guide” for his forthcoming book, Total Expansion of the Letter, which examines how cubism and Dadaism radically changed the social nature of language, following Mallarmé’s “utopian poetic vision.”

“My hope is that readers will get a really focused introduction to some of the major artistic figures of the time — figures who still, to this day, stir up debate,” he says. “I hope readers get a really clear introduction to what seems to be an almost willfully confusing subject and I also hope to offer a rational and reasoned account of why artists embraced irrationality and unreason during this time.”