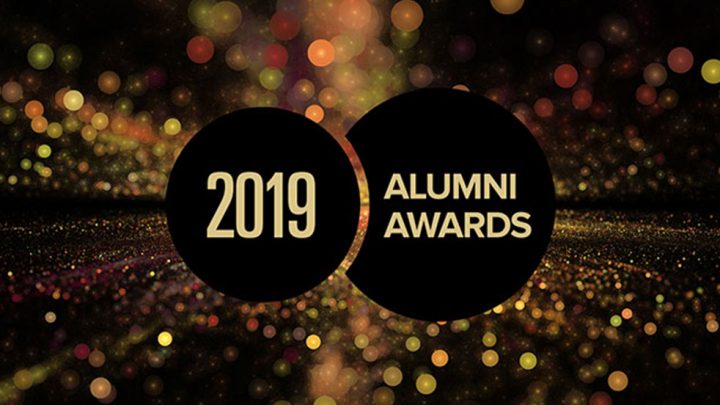 The Arch Award recognizes McMaster’s most recent graduates for their unique and interesting contributions to society, their local community, and McMaster University. Arch Award recipients are remarkable individuals who have graduated from McMaster less than 10 years ago with a graduate degree, or less than 15 years ago with an undergraduate degree. This award was developed to acknowledge the achievements of our younger alumni who have made exceptional accomplishments in their lives and careers since graduation. 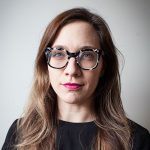 Vass Bednar is the Head of Public Policy at Delphia, an artificial intelligence company that is working to empower citizens to reclaim the value of their personal data. Prior to this role, she was a Policy Associate at Airbnb where she worked with legislative bodies and government agencies on fair rules for homesharing. She previously chaired the Expert Panel on Youth Employment for the federal government. Vass earned a Master’s degree in public policy from the University of Toronto’s School of Public Policy and Governance and served as Associate Director of the Rotman School of Management’s Martin Prosperity Institute, where she worked with urbanist Richard Florida on a range of economic geography projects. A proud millennial wonk, Bednar has also worked as a Senior Advisor at Queen’s Park and has successfully completed the Action Canada and Civic Action DiverseCity fellowships. She was previously the co-host of Detangled, a pop-culture and public-policy radio show.

The Community Impact Award recognizes outstanding contribution and positive impact by McMaster graduates to the Hamilton community, communities across the world, or the global community, enhancing the quality of life while reflecting the values of McMaster — integrity, quality, and teamwork. 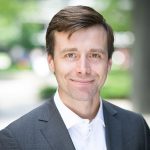 A graduate of McMaster University, the University of Toronto, and Harvard Law School, Alex Mazer is a co-founder of Common Wealth, a mission-driven business focused on strengthening retirement security and providing high-quality collective retirement plans for workers without pensions. Common Wealth’s recent work includes Common Good, a collaborative initiative with leaders in the Canadian nonprofit sector to create a national, portable retirement plan for nonprofit workers and creating the first retirement plan for lower-income Canadians in collaboration with SEIU. As Director of Policy to the Ontario Minister of Finance during the global financial crisis, Alex helped deliver major reforms to Ontario’s retirement system, tax system, and fiscal policy. Alex’s volunteerism focuses on issues of education, violence against women, youth sports, and Toronto city politics.